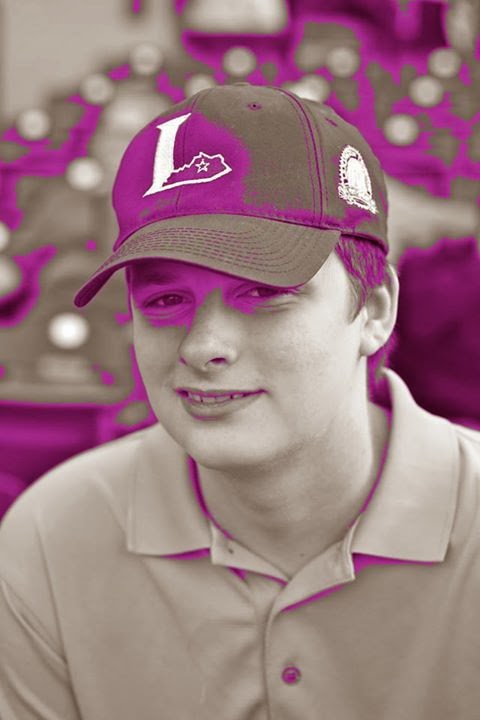 Today is World Cancer Day. We are so very blessed to have Logan IV here with us.

I want to make you aware of the symptoms of Burkitt's Lymphoma. Burkitt's is so often written off as something common. You have to push your doctors if you know something is wrong. Don't let them write you off. Logan could have lost his life if he had not kept up his complaining. Even when doctors told him he was fine and to, "Go home and eat a cheeseburger and get some sunshine. There is nothing wrong with you!' He protested.

In most cases from the first symptoms you have only about a month or so before the cancer is in stage IV. Burkitt's can double in size every 24 hours.

Burkitt's usually start in the bowel and forms a bulky tumor mass in the abdomen, often with massive involvement of the liver, spleen, and bone marrow. These variants also can start in the ovaries, testes, or other organs, and spread to the brain and spinal fluid.

You have to know the question to ask before you need to ask it. Burkitt's Lymphoma is so rare but if caught early you have a good chance of surviving. God is good all the time! Share this information on World Cancer Day and save a life.